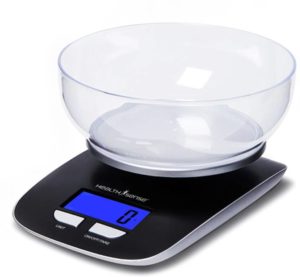 Domestic weighing scale can either be a simple bathroom scale used to measure your weight or a kitchen scale to weigh food items or ingredients. Bathroom weighing scales are platform scales which measure the weight of the person when he/she stands on it. Apart from traditional analog bathroom scales, modern digital scales are also available which display the weight reading on a screen and also have extra features such as calculating BMI, body fat percentage, etc. Kitchen scales are also flat platform scales but smaller in size as compared to bathroom scales. They can also have containers to keep the food items or ingredients. Kitchen scales are useful for people either wanting exact sizes of food portions as per their diet plans or preferring exact amount of ingredients for various recipes. 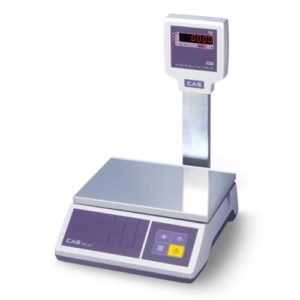 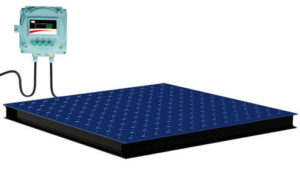 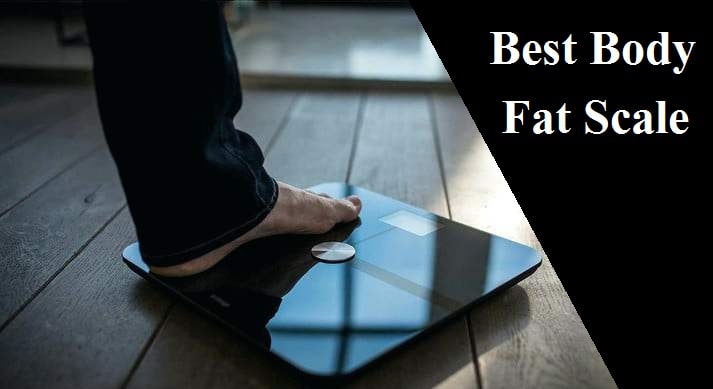 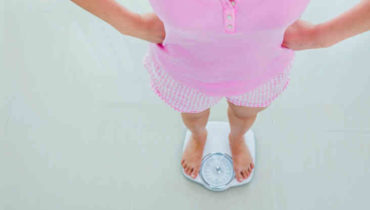